Track Your Order
All Department
Categories

What Are The Different Types Of Solar Inverters?

What Are The Different Types Of Solar Inverters?

Inverters are an important part of any solar installation; they are the brains of the system. Although the inverter’s main job is to convert DC power produced by the solar array into usable AC power, its role is only expanding. Inverters enable monitoring so installers and owners can see how a system is performing.

Inverters can be broadly classified into three major types:

While buying an inverter for home & business, here are a few basic things that you should look at:

Price of Solar Inverters in Nigeria

Typical pricing of a solar inverter is between N15,000 to  N1,200,000. It may seem like a big range, but the bigger the Inverter you go for the lesser is the price. 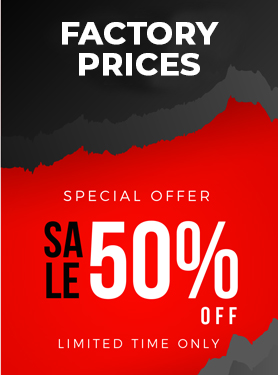 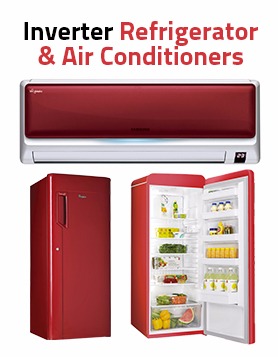